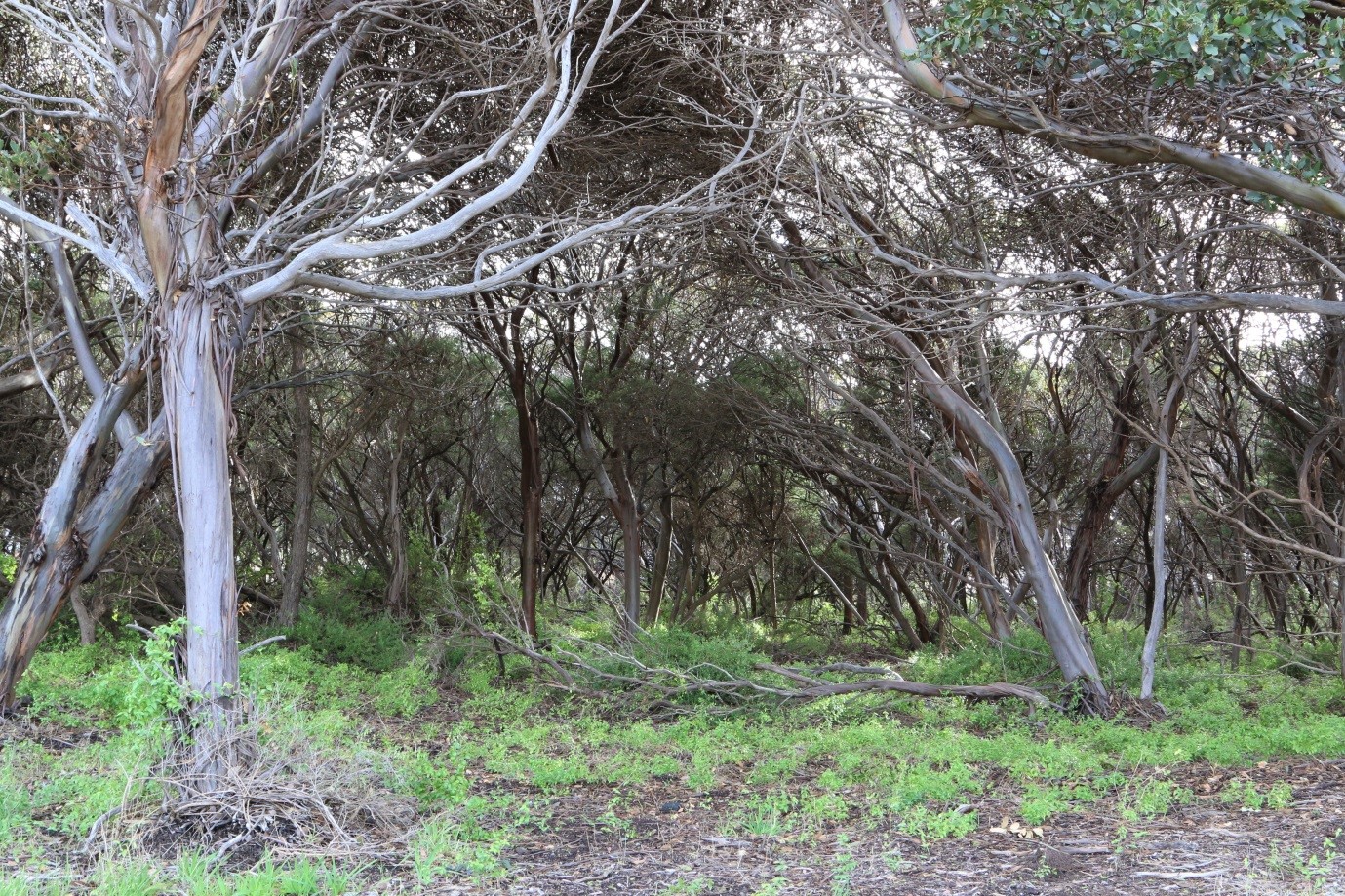 Native to Eastern and Southern Africa, bridal creeper (Asparagus asparagoides) was first introduced into Australia as an ornamental garden plant during the 1870s. It was once very popular in hanging baskets and floral arrangements, especially bridal bouquets (hence its common name).

Unfortunately Bridal Creeper now poses one of the biggest threats to our precious local species across most of Southern Australia and is recognised as a weed of national significance.

The reason Bridal creeper is so difficult to control is because it has a perennial root system that forms a thick mat of underground tubers which impede the establishment of other plants and smothers native vegetation. The tubers store water and nutrients, enabling the plant to survive drought periods and rapidly send up new shoots in autumn. The plant itself is also frost tolerant and can produce more than 1000 berries per square metre.  Birds can feed on the berries and excrete the seeds at their perch sites so  over time, frequent dispersal has enabled the weed to spread along roadsides, woodland edges and into native vegetation patches further afield. Pest animals, such as rabbits and foxes also eat the fruit further spreading the weed.  The 2017 flood event has also undoubtedly increased the distribution of the weed within the Ravensthorpe Shire.

For these reasons, Southern Biosecurity Group has again funded a project to control this invasive species and 4.6 hectares of bridal creeper control along the highly visible Hopetoun foreshore.

The control work will take place in early August 2020 and will be carried out by a licensed weed management technician. A naturally occurring biological control agent known as ‘rust fungus’, or Puccinia myrsiphylli, will be released in the targeted area following an initial knockdown of Metsulfuron, in an attempt to prevent further spread across the district. We won’t see the effects of the rust until humidity rises later in the year. To ensure that the native vegetation is minimally affected, the application of Metsulfuron will be selectively hand sprayed at a very low dosage of 0.2g per 100L.. A red dye will be incorporated in the mix to make the treated area easily visible so people and pets can stay out of the area. This is a precaution only, until the first rain occurs after treatment.  See the map provided. We’ll be updating everyone on the project via RAIN updates and Facebook and project information on the Southern Biosecurity website. 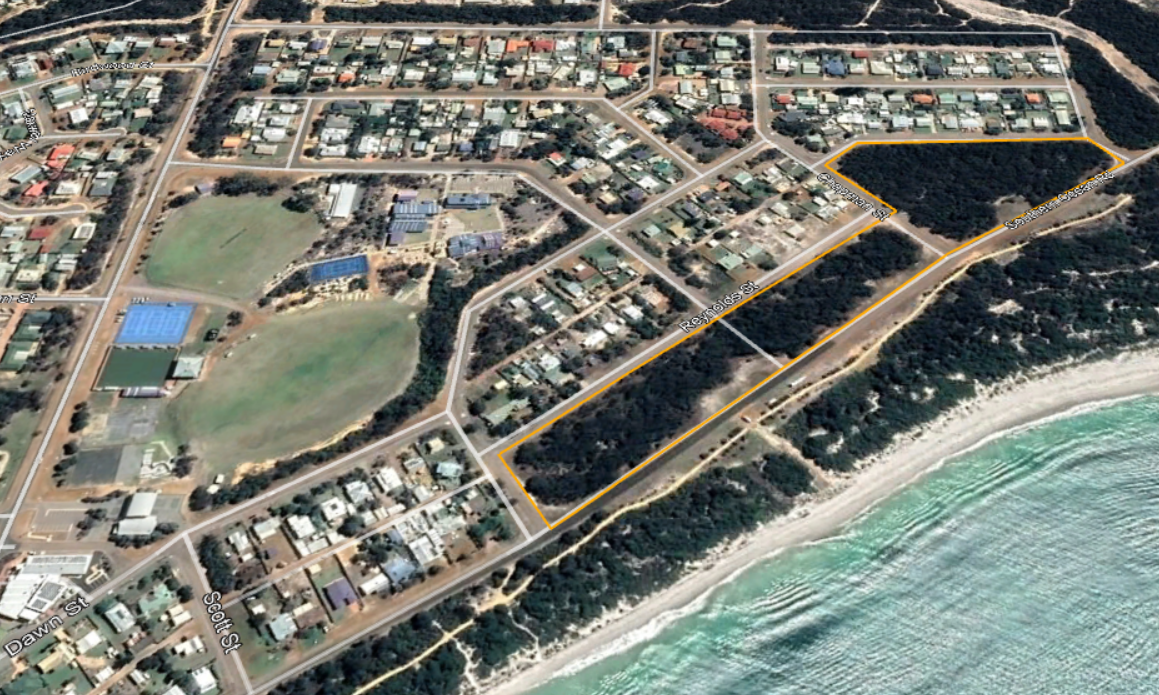