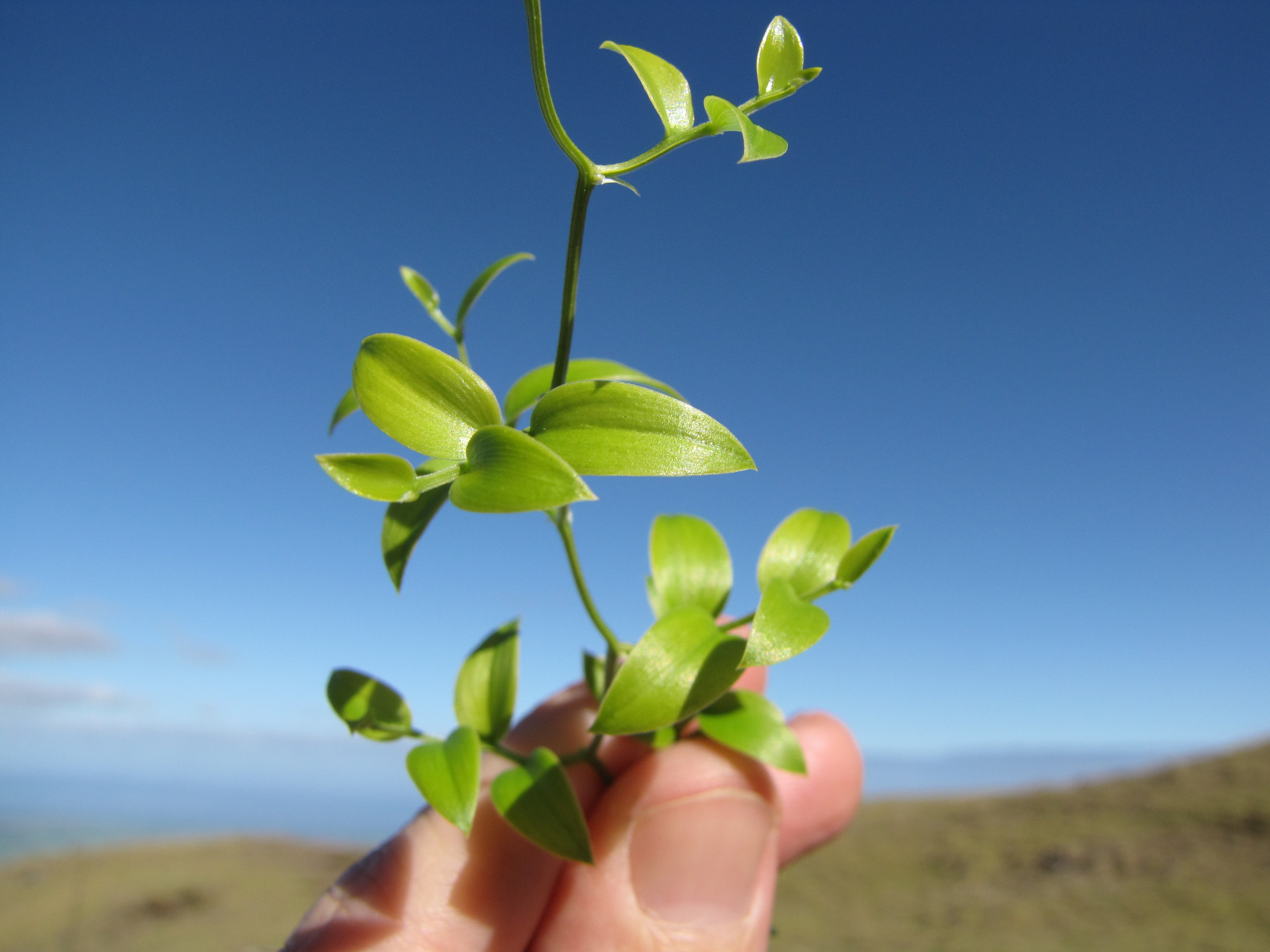 Bridal creeper is starting to pop up in a number of locations.  Having escaped from gardens in the late 1800s there’s no stopping this highly invasive weed.

It is a climbing plant that poses a serious threat to our native vegetation as it smothers and forms monocultures.  It also increases the fire risk during summer due to increased fuel loads.  One of the main methods of spread is via seed, which birds readily eat. It is a declared species under the Biosecurity and Agriculture Management Act 2007.

But what can be done to control it?  Southern Biosecurity Group are investigating options for biological control and trying to find out what has worked well for other groups in Western Australia.  The most promising is the bridal creeper rust, which won’t be active until nearly spring.  Rust can be spread to other locations by moving rust infected plant material.

Manual removal is not a recommended option. The plant grows from tubers (see below) and it is important to remove all the tubers, otherwise the plant will re sprout. 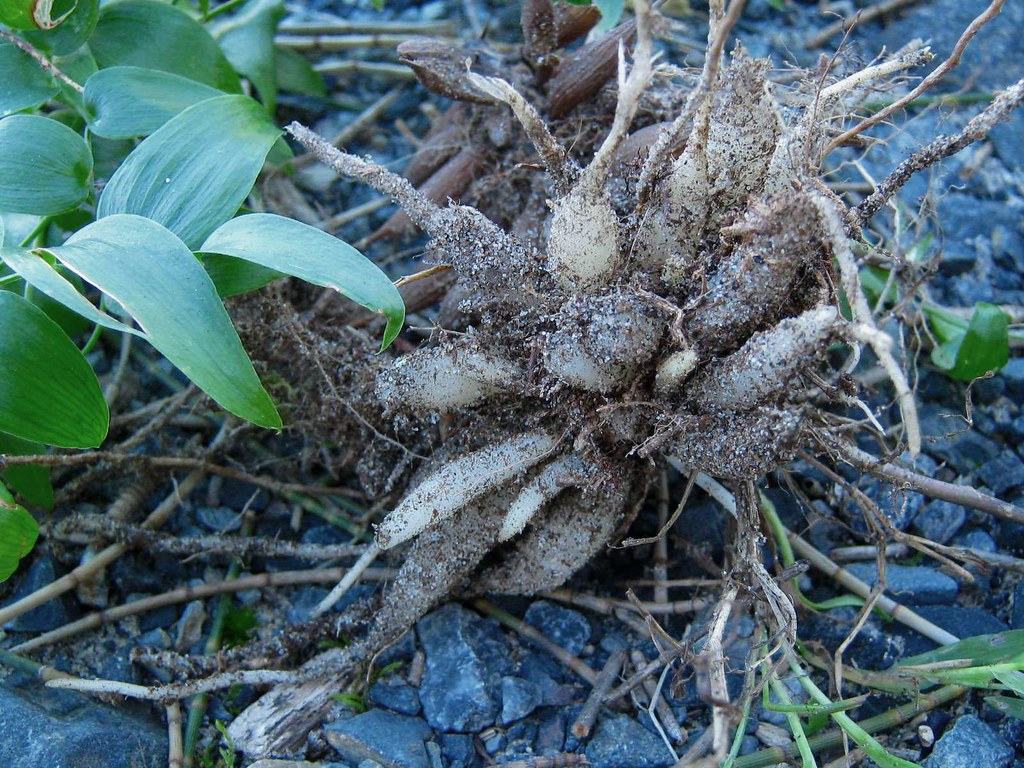 Activities like brushcutting and removing the plant above ground can be helpful, but need to be done over a number of years before all the tubers are exhausted.

Chemical control is possible.  The Department of Primary Industries and Regional Development website https://agric.wa.gov.au/n/1095 has more information on appropriate chemicals.